Gordon Initially starting with the Violent Femmes releasing their first three studio albums before breaking up. Gordon with his girlfriend at the time Zena Von Heppinstall started a group known as “The Mercy Seat” experimenting in “Punk Gospel.” The Band had little following and absolutely no success after releasing their debut self-titled album, with the single “Let Me Ride”. Gordon left the band coincidentally about the same time the Femmes Reunited to create their fourth album “3”.

In The late 90’s Gordon began writing a soundtrack for a movie that never saw the light titled the same as his release “Hitting the Ground” The album consisted of several different artists performing the tracks. The Album wouldn’t be released until 2002 with Gordon doing a small tour in local coffee houses and cafes.

Following the Femmes breakup/Hiatus in ’07, Gordon began working on a project with the Ryan Brothers. The result  was a new CD Titled: Gordon Gano & The Ryans “Under The Sun”, hitting store shelves in 2009. While Gordon has collaborated on small projects with many artists throughout the years, he reunited in 2013 with the Femmes, and to this date is consistently touring with bassist Brian Ritchie. 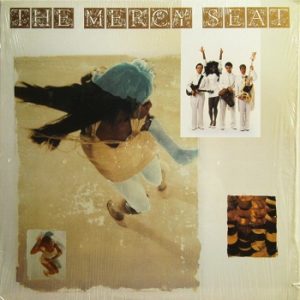 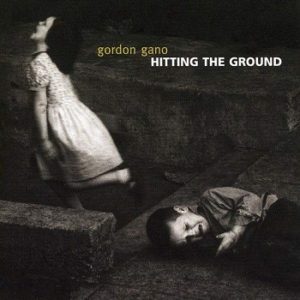 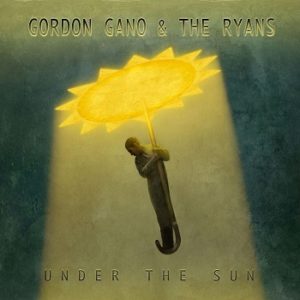 Brian Ritchie released his first solo album the “The Blend” in 1987 during the Femmes first hiatus. His second album “Sonic Temple & the Court of Babylon” hit shelves the following year, with 2 EP’s “Sun Ra” & “Nuclear War”; fresh back with the Femmes he finished up his solo work releasing “I See A Noise” in 1990.

Ritchie became fond of the shakuhachi flute, acquiring his teaching license in 2003, with Gordon announcing he would no longer be writing any new music, and simply touring the band around with DeLorenzo playing the Classics, Brian released “Shakuhachi Club NYC” in 2004. Ritchie would release two more shakuhachi inspired records “Ryoanji” and “Taimu” before the Femmes Final Hiatus in 2007.

Following the Femmes most recent break up due to inflated tensions and a lawsuit, Ritchie began playing and touring with “The Zen Circus” releasing an album the following year titled “Villa Inferno”. He then joined “The Break” as bassist releasing their debut album “Church of The Open Sky” in 2010. To date Ritchie is touring full time with the Femmes, though often takes part in collaborations with other artists such as Eugene Chadbourne, also taking part in the Australian MONA FOMA annual festival in which he curated. 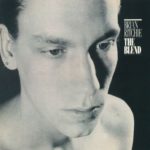 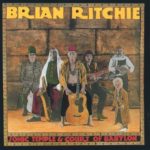 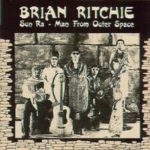 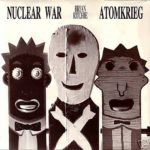 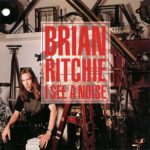 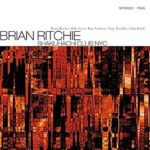 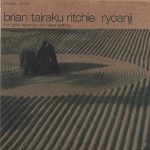 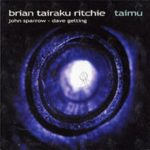 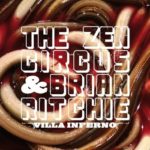 Victor released his first solo project titled “Peter Corey Sent Me” in 1990 while still with the Femmes. After his departure in ’93 he continued recording solo projects while working on collaborations with other local artists. He would go on to release “Pancake Day” and “The Blessed Faustina” before reuniting with the Femmes at the turn of century for a few years of touring the bands older music.

Delorenzo would release one final solo record “Dictionary By/Of Marcel Duchamp” before the last Femmes Hiatus in 2007. Though before briefly reuniting with the femmes for a total of 3 shows in 2013, DeLorenzo released Lorenzo Menzerschmidt; a collaboration with Tony Menzer and “Lost Jim” Ohlschmidt. A final self titled solo record would be released on cdbaby in 2013 before joining Cellist Janet Schiff under the name “Nineteen Thirteen”. Playing what is described as “Chamber Rock”, Victor presently continues to tour under the Nineteen Thirteen name. 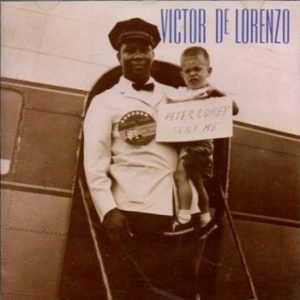 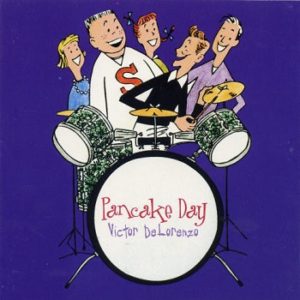 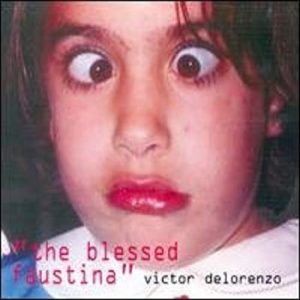 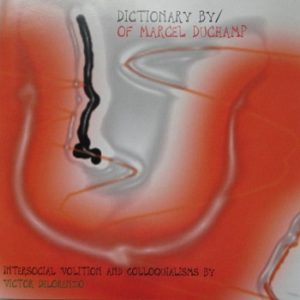 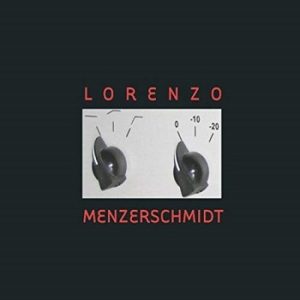 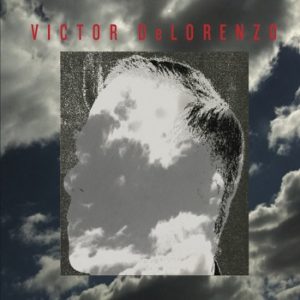