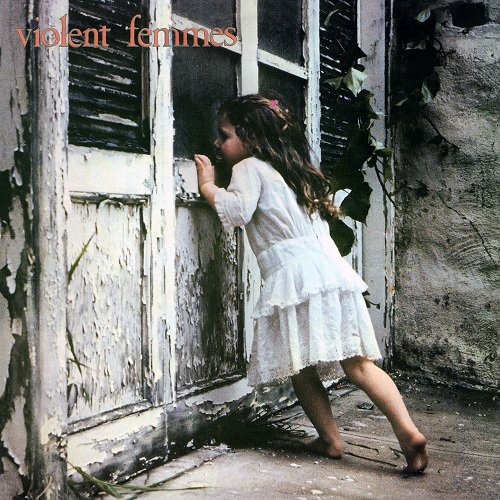 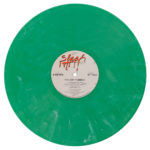 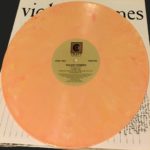 The group garnered a small local following by playing acoustic sets in Milwaukee-area coffee houses. While performing for a crowd gathered to buy tickets to a Pretenders concert, they were spotted by Pretenders’ guitarist James Honeyman-Scott and asked to join the group’s American tour. A recording contract with Slash Records followed in 1982.

Violent Femmes, produced by Mark Van Hecke, contains 10 original songs composed by Gordon Gano. “Blister In The Sun,” “Prove My Love” and “Gone Daddy Gone” are among the cuts featured in the group’s intriguing and elective live show. The Compact Disc edition of Violent Femmes also features two cuts previously unavailable only on a limited-edition import single. Both “Ugly” and “Gimmie the Car” are Gano originals recorded shortly after the release of the band’s debut album.

Thanks to Robert Munger, Bryan King, 4TA and THE BONE
Special thanks to are friends who are no longer with us.

The music on this Compact Disc was originally recorded on analog equipment. We have attempted to preserve, as closely as possible, the sound of the original recording. Because of its high resolution, however, the Compact Disc can reveal limitations of the source tape.