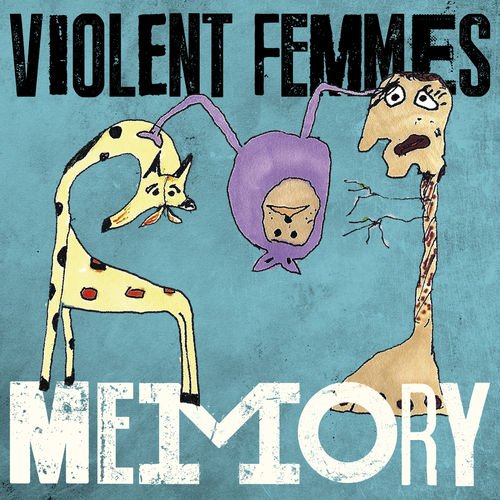 It’s taken from their first new studio in 15 years ‘We Can Do anything’ (Also March 4th), produced by Jeff Hamilton and mixed by legendary John Agnello (Sonic Youth, Kurt Vile, Dinosaur Jr.). ‘We Can do anything’ was recorded across studios in Brooklyn, Nashville, Los Angeles, Milwaukee and Denver, whilst on tour during the summer of 2015.

Violent Femmes came together in 1981 and were quickly ranked among the era’s most inventive and original bands with their instantly recognizable blend of folk, punk, sarcasm and spirituality. The trio released 8 studio albums and more than a dozen singles, including ‘Gone Daddy Gone’, ‘Add It Up’, and the classic ‘Blister In The sun’. they returned to action after a hiatus in 2013 with an acclaimed performance at coachella. They released a new EP ‘Happy New Year’ in 2015 and embark on a worldwide tour in March, kicking off in Australia, with further dates to be announced soon.
contact [email protected] / 0203 780 5628