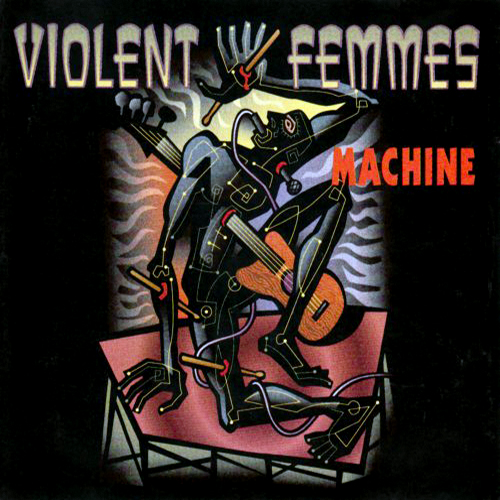 Elektra Entertainment, A division of Warner communications Inc. A time Warner Company
For the United States Ane WEA international Inc.
For the world outside the united states Printed in U.S.A All rights reserved.
WARNING: unauthorized reproduction of this recording is prohibited by federal law and subject to criminal prosecution